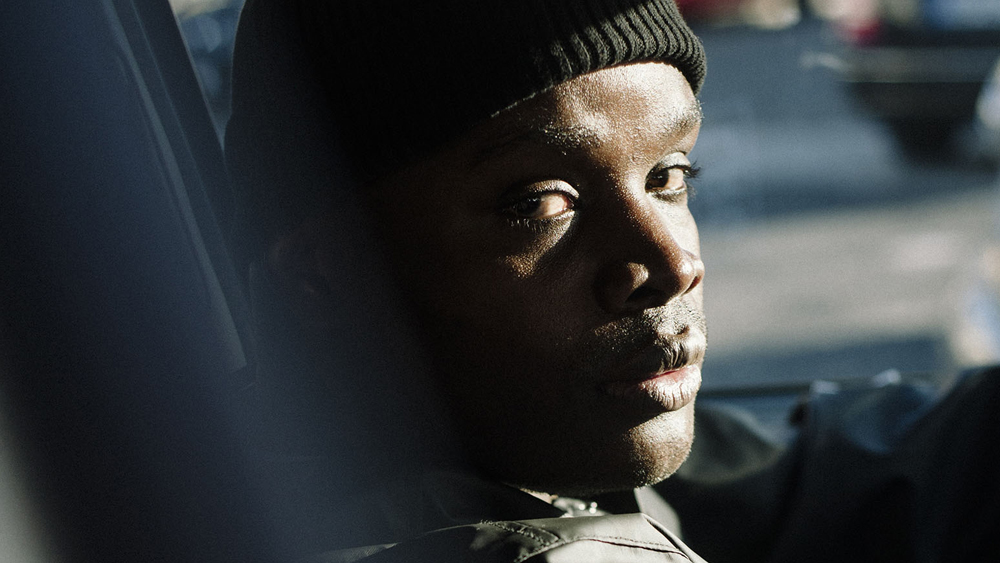 Valete was born in Lisbon, where he was raised in the Benfica neighborhood. He traveled to Arroja, returned to Benfica, then moved to Amadora and finally settled Damaia. From a young age he developed strong politic opinions, influenced by his Philosophy teacher at school. He joined the “Juventude Comunista Portuguesa” (Portuguese Communist Youth), but dropped out a short time afterward. He began listening to rap music in 1991, later encountering such artists like Nas, Krs-one and Racionais MC’s.

His career began in 1997 with Adamastor, when they created a group called Canal 115, and later getting signed by Horizontal Records. During that same year, and only sixteen years old, he started recording mix-tapes launched by DJs like Bomberjack and Cruzfader. He continued with Canal 115 for 2 more years constantly performing in his country, but then decided to dedicate himself to his studies, getting a degree in Economics at the Lisbon School of Economics & Management (ISEG).

In 2002 he returned with his album Educação Visual, launched independently and rejecting collaborations. Valete, who before this album was known for being a freestyle or battle MC, clearly showed his lyrical talent with elaborate rhymes, taking on anti-capitalist overtones. In the song “Anti-Herói”, he defined himself as a “Trotskista belicista” (a bellicist Trotskist).

His second album Serviço Público was named as one of the best Portuguese hip hop albums of 2006 by the critics. It was selected as the second best national album by the listeners of the Hip hop radio show Suburbano on Coimbra’s university radio, RUC.

A prominent hip hop critic, Rui Miguel Abreu, has called him the only political rapper in Portugal. 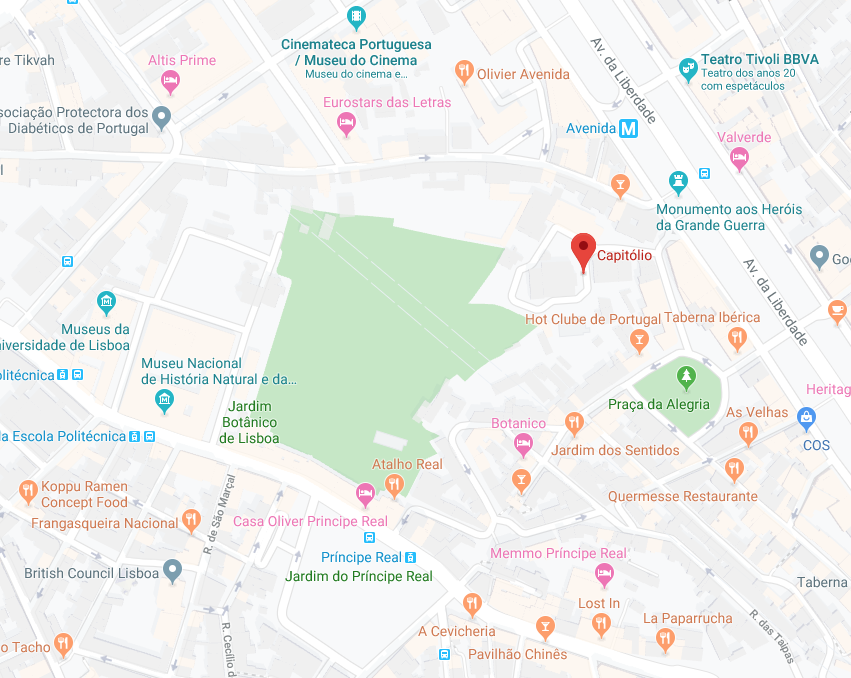