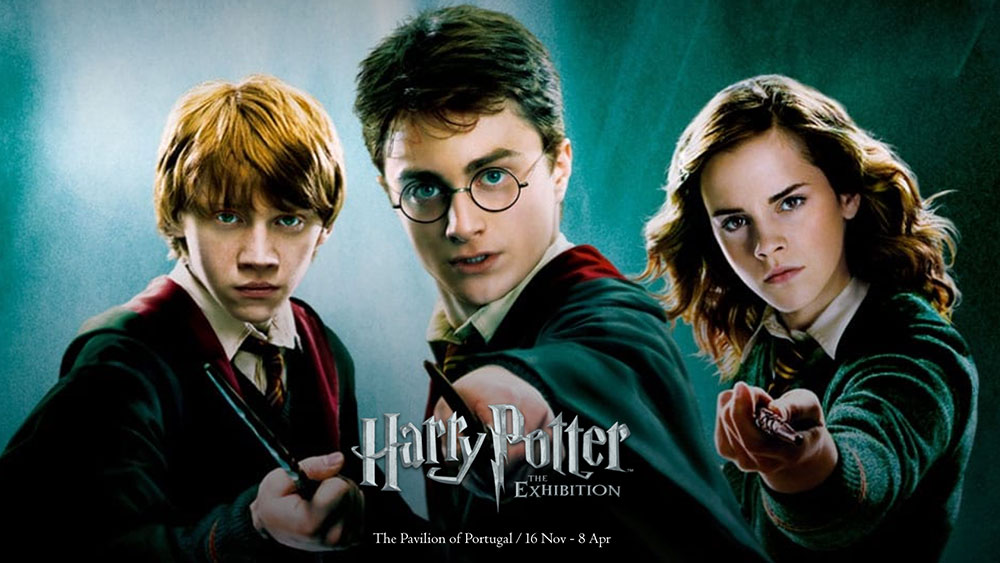 From the moment guests enter Harry Potter: The Exhibition they are immediately drawn into the world of Harry Potter. Guests are greeted by an exhibit host who sorts several lucky fans into one of the Hogwarts™ houses and then leads them into the exhibition where their journey to favourite scenes from the Harry Potter films begins. The exhibition features settings from the films’ most popular locations—including the Gryffindor™ common room and dormitory; classrooms like Potions and Herbology; and the Forbidden Forest—which are filled with thousands of authentic props, costumes, and creatures used in the filming of the iconic series. In addition to the beautiful environments and displays, there are several interactive elements. Guests can enter the Quidditch™ area and toss a Quaffle ball, pull their own Mandrake in the Herbology classroom vignette, and even tour a re-creation of Hagrid’s hut and sit in his giant-sized armchair. 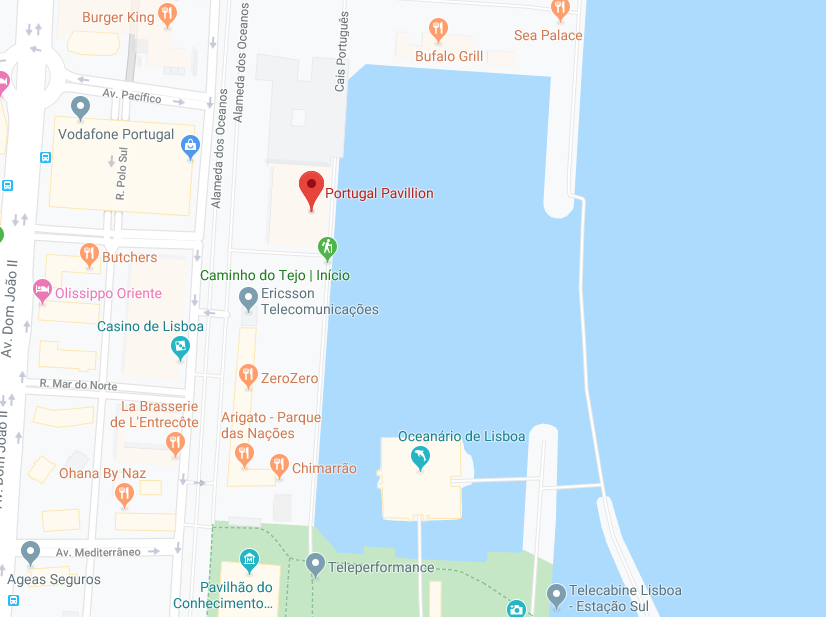