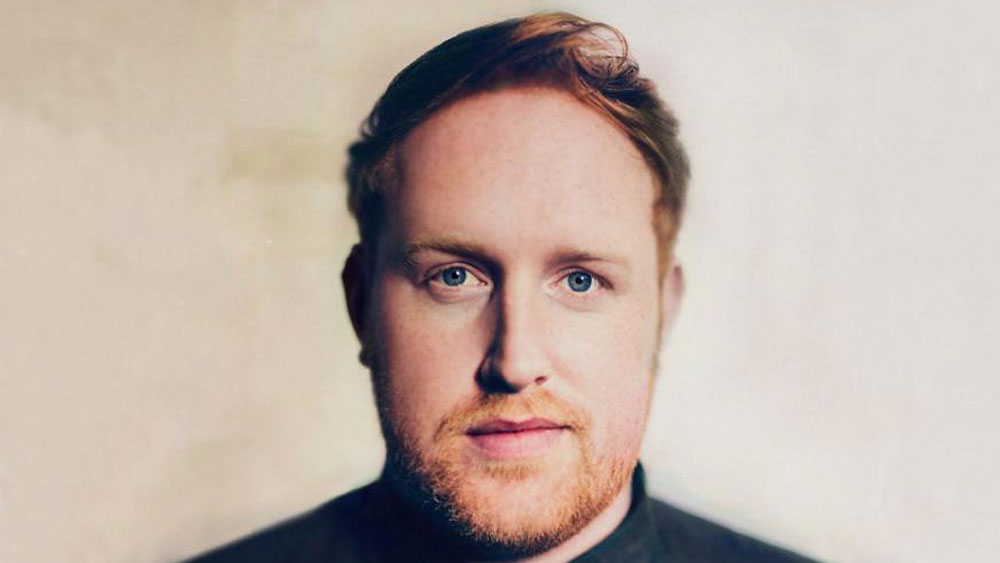 James was born in Dublin on 5 July 1991 and grew up in a household surrounded by music. James’ dad would play Cat Stevens, Sam Cooke and Bob Dylan whilst his sister Emma sang and toured with a musical in Ireland. James’ great-grandparents were opera singers and his grandfather was a stand-up comedian and whistler.

James began playing music in a rock band at the age of 8 and writing his own songs. The rock band was short lived, after a falling out over an alleged “paranormal experience”. However James continued to perform solo, playing numerous gigs for years and building his audience. By age 21 he had begun focusing on his songwriting and playing open mic nights. In 2013, James independently released the single “Say Hello”, which won the Meteor Choice Award for Song of the Year. By 2015, James had signed deals with Sony in Europe and Capitol Records in the US. 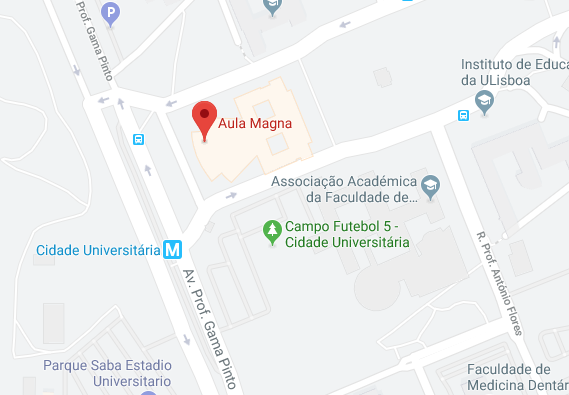