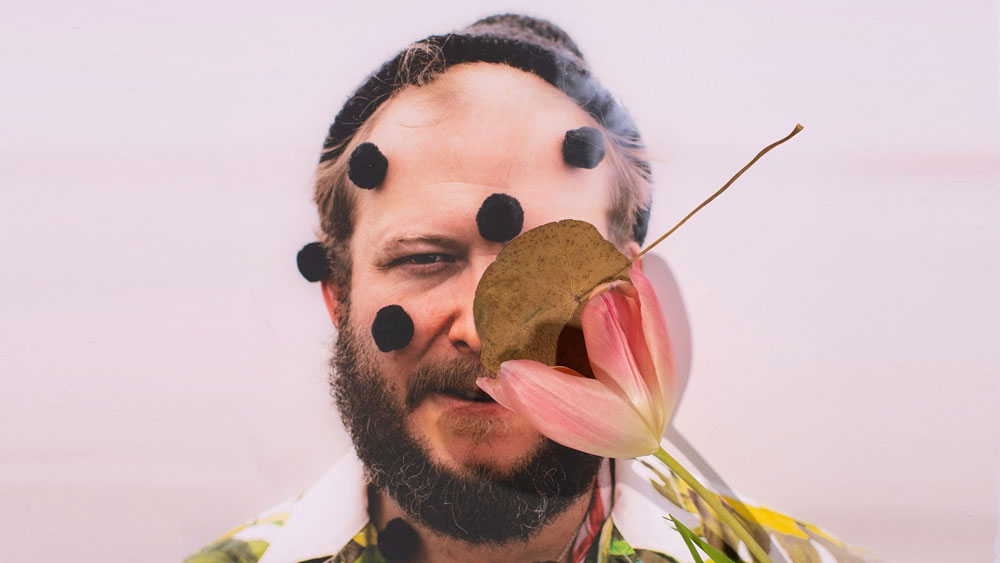 Bon Iver, the American folk band, led and founded by Justin Vernon, presents the new album, i,i, on April 15th, at Altice Arena. The songs of the band’s fourth album complete a cycle: from the winter of For Emma, Forever Ago to the hectic spring of Bon Iver, Bon Iverand the uncontrolled summer of 22, A Million. Now autumn comes early with i ,i. For the first part of this concert Aaron Dessner’s Big 37d03d Machine will be in charge. 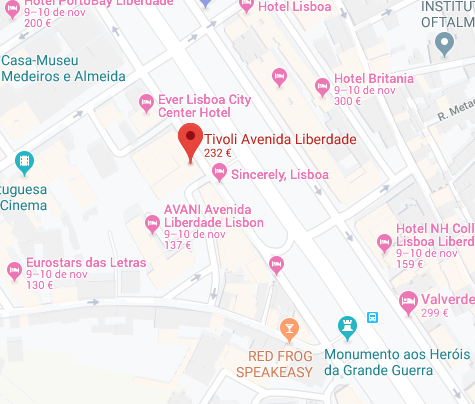